I HELP MY CLIENTS MAKE SMART DECISIONS CONTACT US TODAY 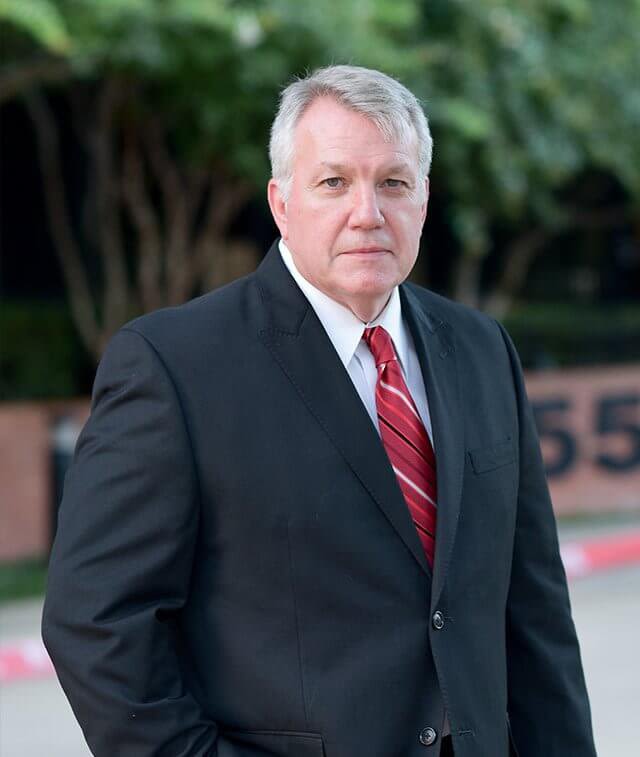 Thomas H. Keen, a lifelong Texan, graduated from The University of Texas in 1980. He attended Southern Methodist University’s Dedman School of Law in Dallas, Texas, where he graduated in 1983.

Mr. Keen was active as a Moot Court Board mentor for appellate advocacy and was licensed as a student trial lawyer. He is licensed to practice in the courts of the State of Texas; the Northern, Southern, and Eastern Districts of the United States District Courts in Texas; and the United States Fifth Circuit Court of Appeals. Mr. Keen holds the highest quality and ethics ratings available from Martindale-Hubbell, the gold standard in attorney ratings.

Thomas has extensive litigation experience dealing with a variety of civil issues, including commercial and banking disputes, condemnation, insurance defense, real estate property and development issues, ad valorem taxation, construction claims, and development entitlement issues. He has represented local and national banks, insurance companies, and private and public corporations. He is a frequent speaker at continuing legal education seminars in Texas in the area of property taxation, litigation, and commercial real estate.

Thomas has successfully tried many juries and non-jury matters for defendants and plaintiffs throughout Texas. He is also active in commercial real estate transactions, representing buyers, sellers, and lenders in the acquisition and disposition of raw land, office buildings, apartment complexes, and shopping centers. He has represented landlords and tenants in commercial lease negotiations and lenders and borrowers in loan workouts and foreclosures. Mr. Keen has been employed at some of the state's largest and most prestigious law firms and has chosen to open his own firm to provide the best personal service at a reasonable cost. 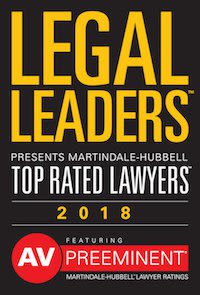